Swedish Startup Gala is an event arranged by SUP46. The gala highlights some of Sweden’s most promising up-and-coming startups. The winners of ”Startup Team of the Year” and ”Startup Launch of the Year” will be announced. The peak of the event will be the announcement of a new inductee for Swedish Startup Hall of Fame, currently consisting of Daniel Ek (Spotify), Niklas Zennström (Skype) and Jane Walerud (Walerud Ventures).

About SUP46 – Startup People of Sweden

Startup Hub SUP46 was founded in 2013 to gather the startup community. Through the world-class ecosystem of investors, advisors and partners, members are offered a competitive advantage. Located in the heart of Stockholm, it is home to more than 50 startups and a natural meeting place for the startup community. Only the most exciting and innovative companies, mainly within Internet, mobile, media and gaming, are accepted as members.

At Storisell our goal was to animate an interactive keynote for the Swedish Startup Gala that would be easy to use and contain motion graphics. Thus, not just a regular fixed powerpoint presentation, but rather something that would work seamlessly throughout the event. The aim was therefore to design a all-in-one animated keynote that in a chronological way would present the nominated startups, along with Swedish Hall of Fame inductee of the year (2016).

Prime Penguin and Storisell’s cooperation has been going on for some time. Our team at Storisell has produced Prime Penguin’s logotype, web graphics and an animated explainer video. In this production, we focused on communicating an overall picture of the company. The customer has been helpful throughout the entire process from manuscript development and conceptualization to the final proofing. Everything is developed from Prime Penguin’s graphic profile. 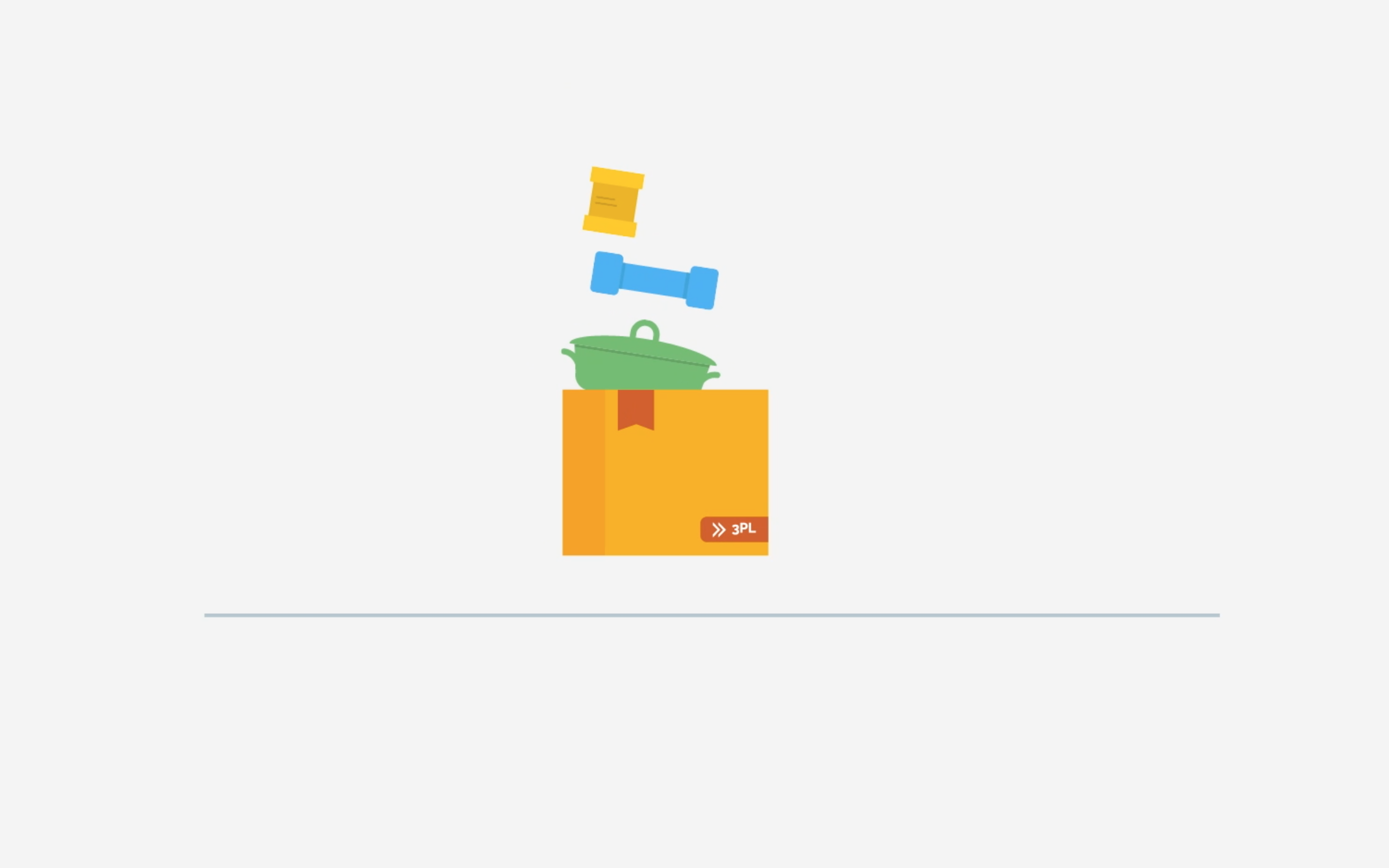 Storisell proudly delivers an explainer video to the person-to-person startup, Kreditz. Kreditz lets you share or request someone’s identity, score, and payability. Simply connect to your bank, calculate, and share your score with anyone, at any time. In this production, our team focused on using everyday examples in order to illustrate how the service is used. 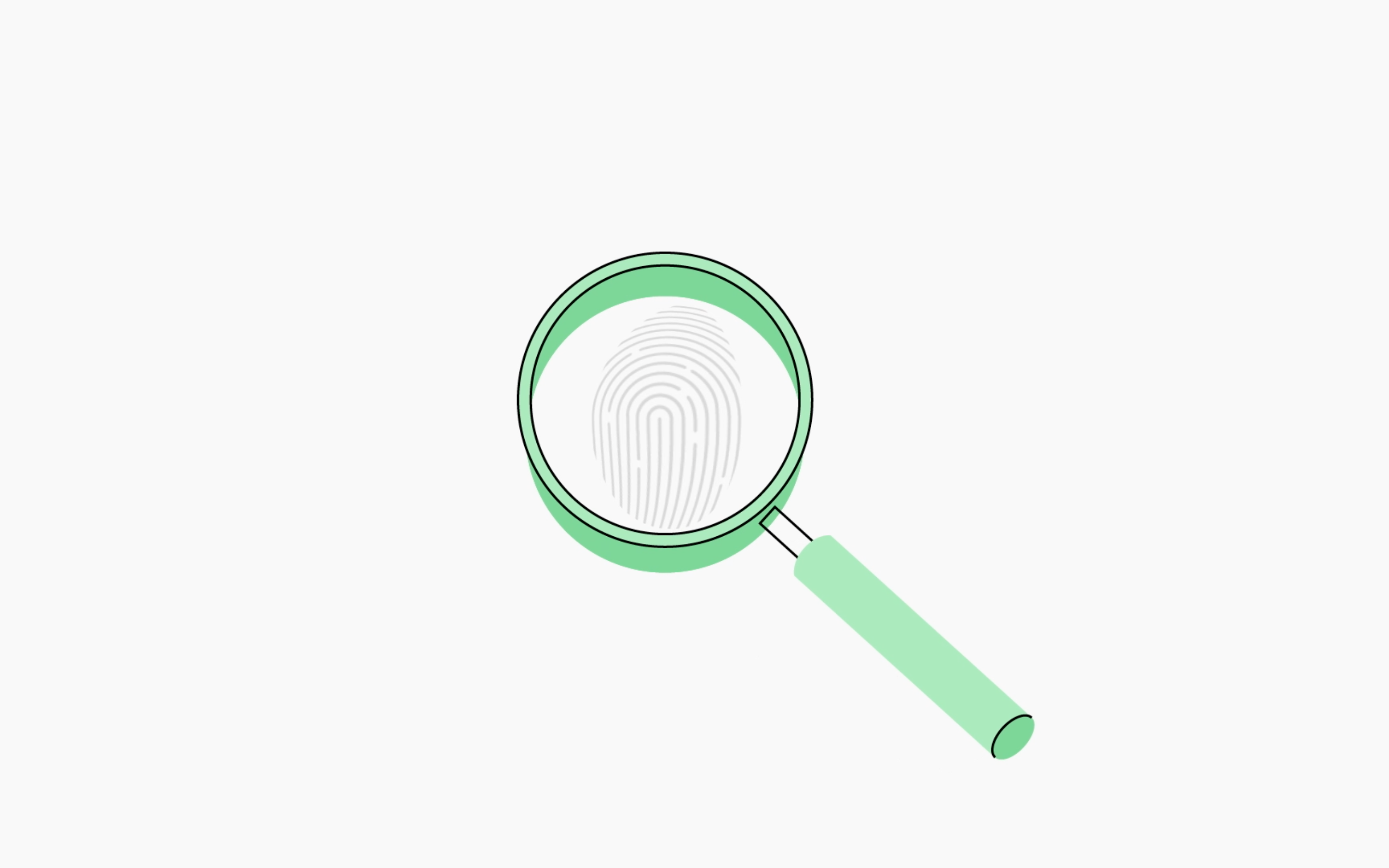 Zaplox is on a mission to revolutionize the mobile guest journey for hotels with mobile check-in, check-out and mobile keys in one seamless, custom branded app with integrations to leading PMS and lock systems. Storisell has over the years delivered several explainer videos to Zaplox. Each production is custom branded with the use of the clients graphic profile. 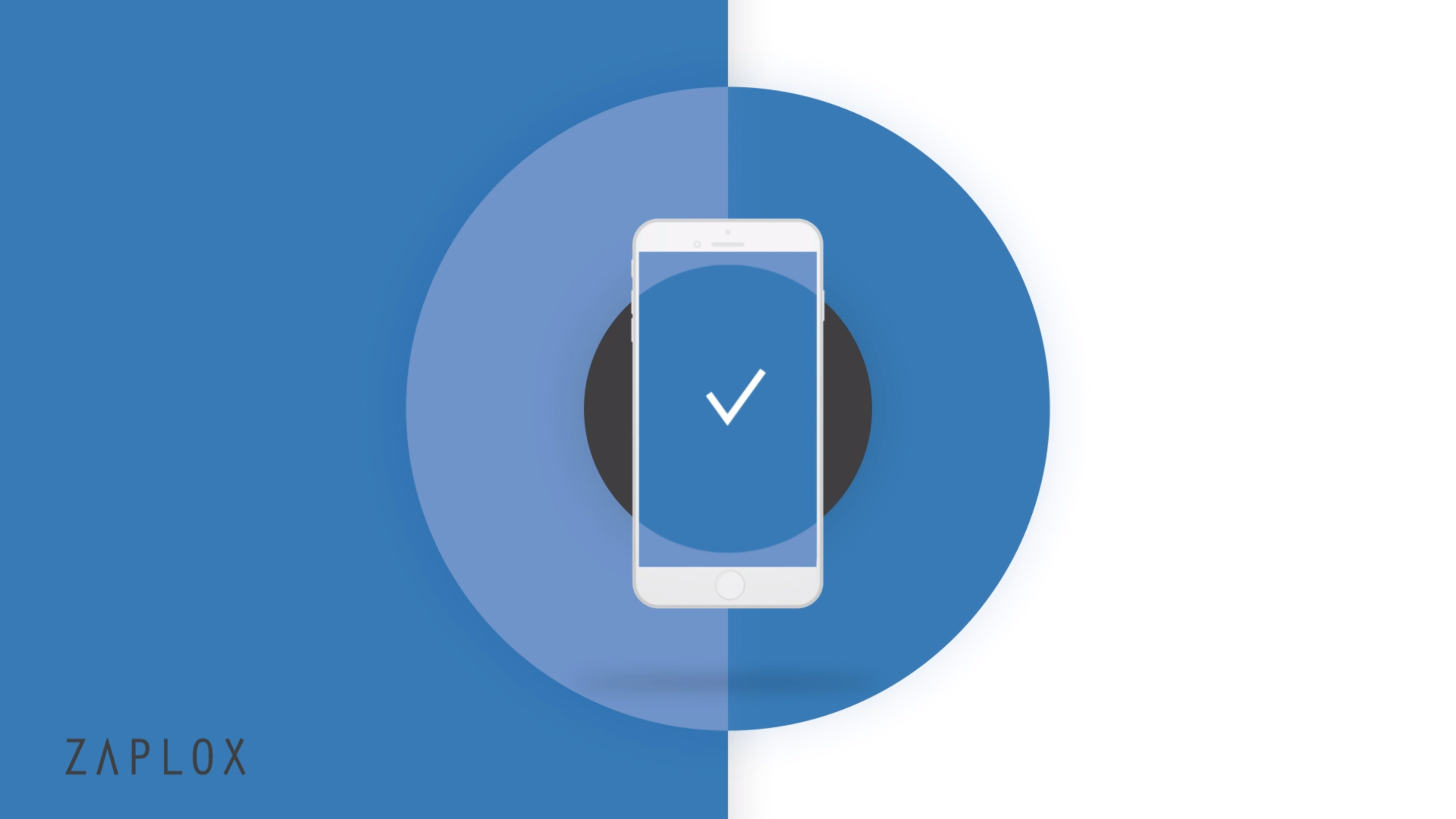 Book a workshop to get started

Through an internally developed workshop model, we save both time and energy by carrying out more than 90% of prerequisites in new projects. This helps us start faster and to minimize overhead. Usually a workshop runs for three hours. You will – during a fun and engaging workshop – experience the creative process and convey valuable information before the creation of your project. Our team works on a week-by-week basis, where our project managers kickstart new projects weekly in order to give our customers the highest possible service, focus and results.

Expand your agency video services and outsource your animation production to a reliable and trustworthy business partner. At Storisell we have an agency partner program helping our partners focus on animation in order to meet local demand. Together we will create a long-term animation partnership. Overnight, you can start offering premium 2D/3D animation to your clients in your own agency name. Storisell is the long-term agency partner you have been waiting to meet.

Present your company in 90 seconds with a premium explainer video