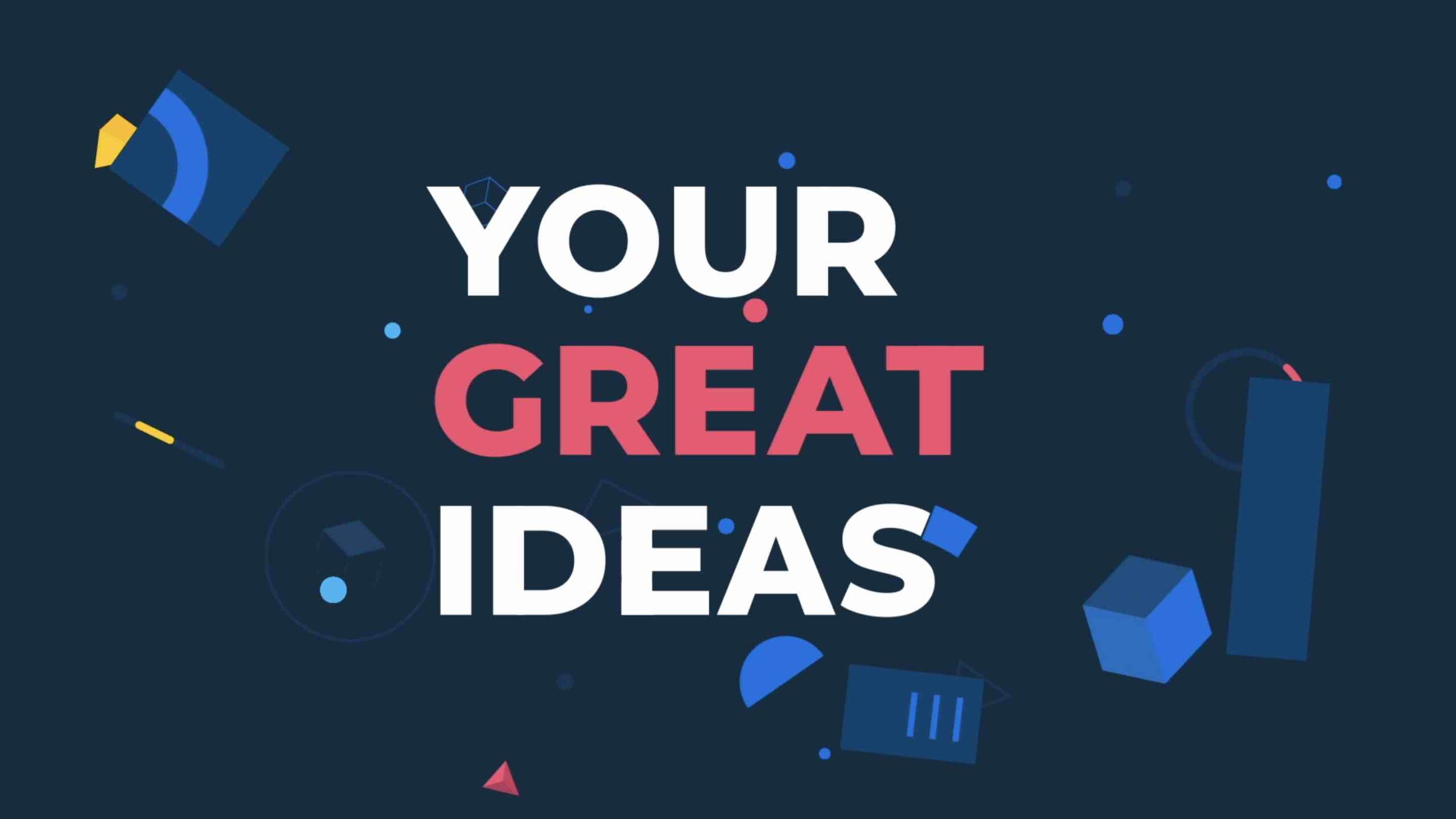 Explainer videos for your company

Produce premium explainer videos for your company. We help our clients in producing explainer videos. We provide the entire process in-house from the workshop, manuscript writing, motion graphics, voice mastering and final proofing. To get started, you can get access to our price guide via the form or email us directly at hello@storisell.com.

In this case we present one of our animated explainer videos produced for Connectel. In this production, our in-house team of motion designers produced the entire video from concept, manuscript, storyboard, illustrations, animation and final proofing. Everything is designed using the colors and guidelines in the client’s brand book. Connectel is a cloud based customer service system helping their users create seamless customer experiences. We want to thank the team at Connectel for a good collaboration. 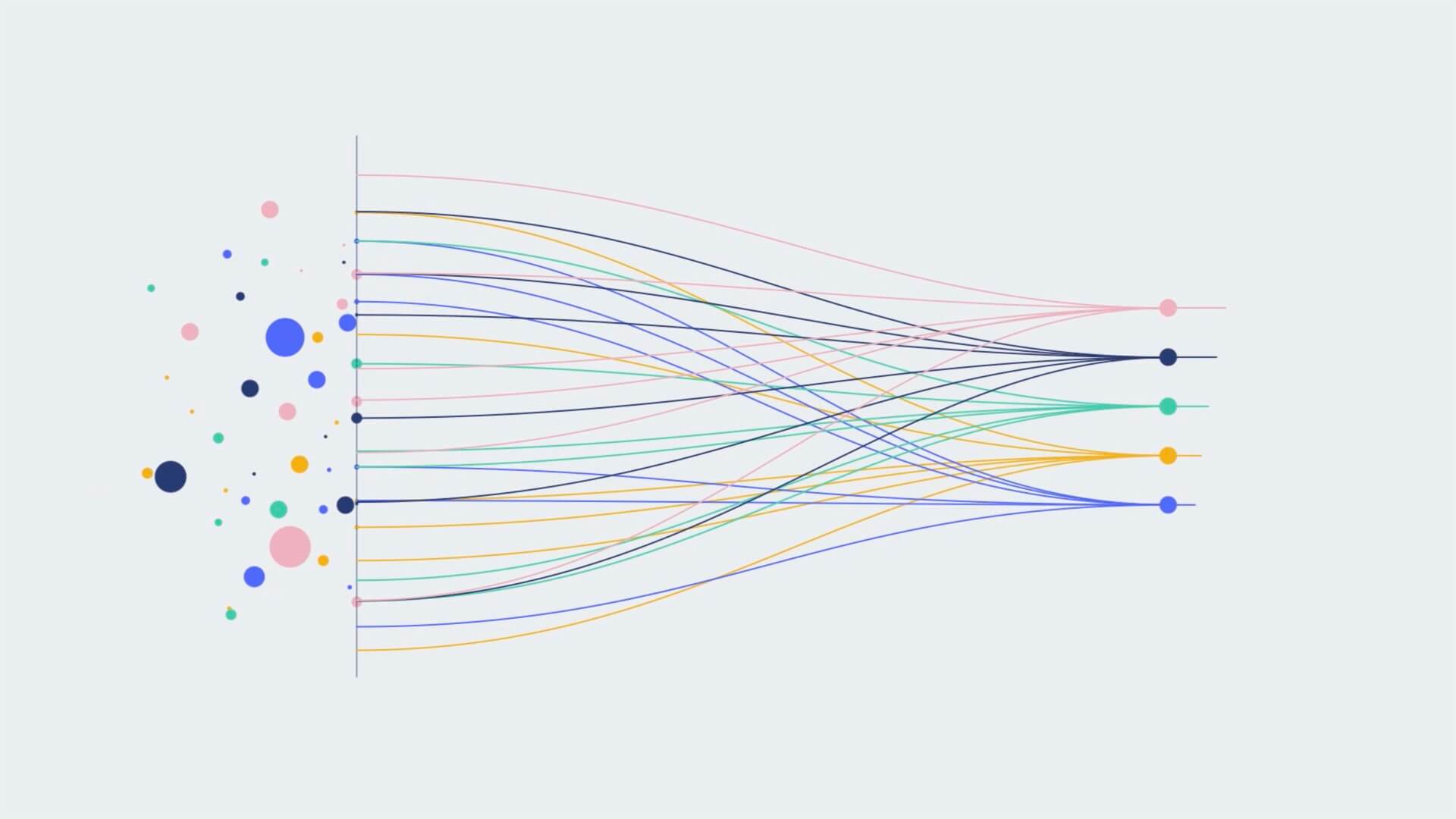 Hager is a leading supplier of systems, solutions and services in electrical installation. Hager has more than 11,500 employees, manufacturing in 22 locations around the world and customers in more than 120 countries. Storisell has produced several animated explainer videos for Hager. We want to thank the team at Hager for a good collaboration. 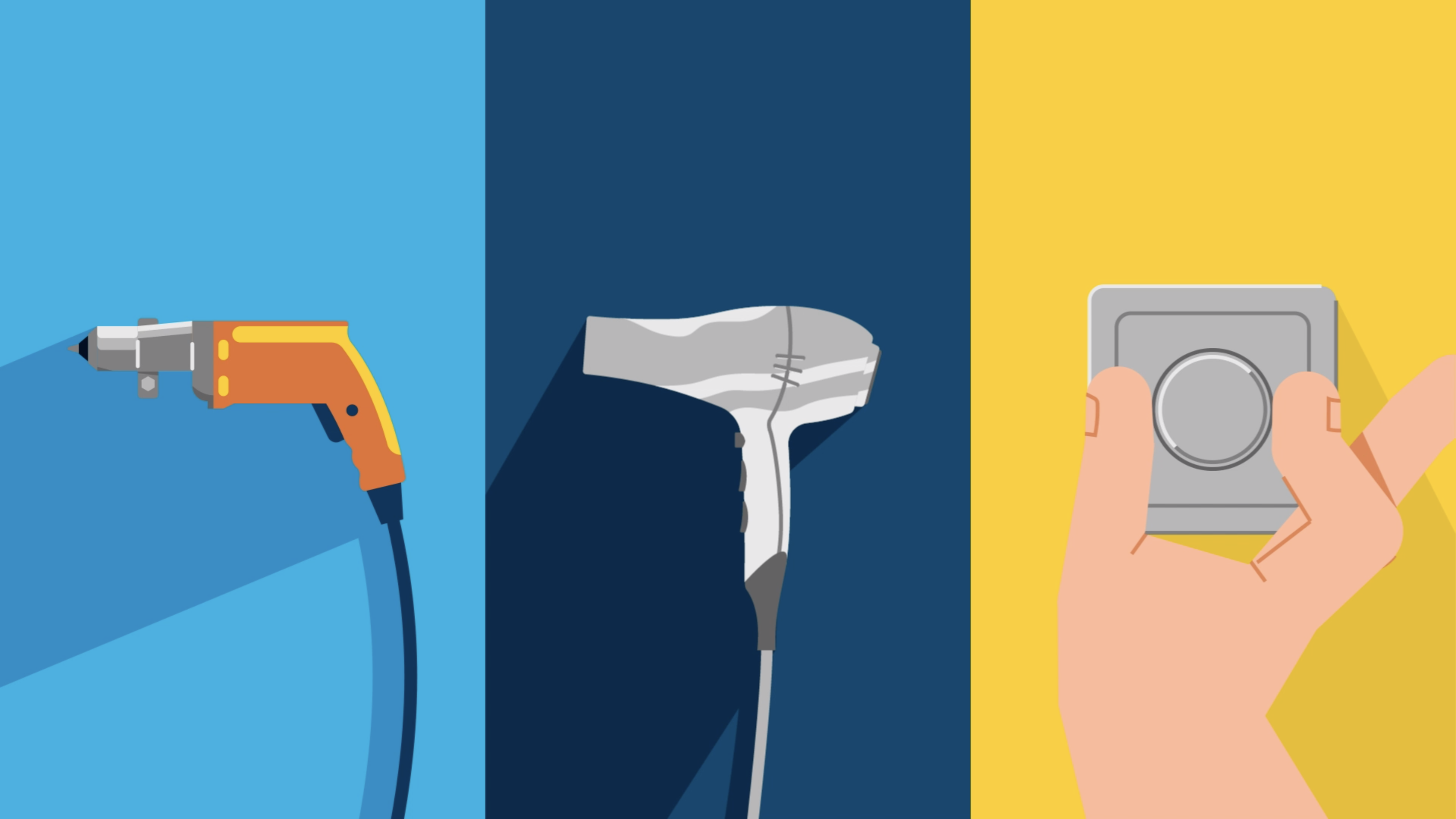 Storisell can proudly present our explainer video for Filestar. Filestar is a file management software that lets you do anything to any file. Storisell has produced the concept, script, voice recording, animation and proofing. Everything is designed from scratch based on the client’s brand book. We thank the Filestar team for a good collaboration. 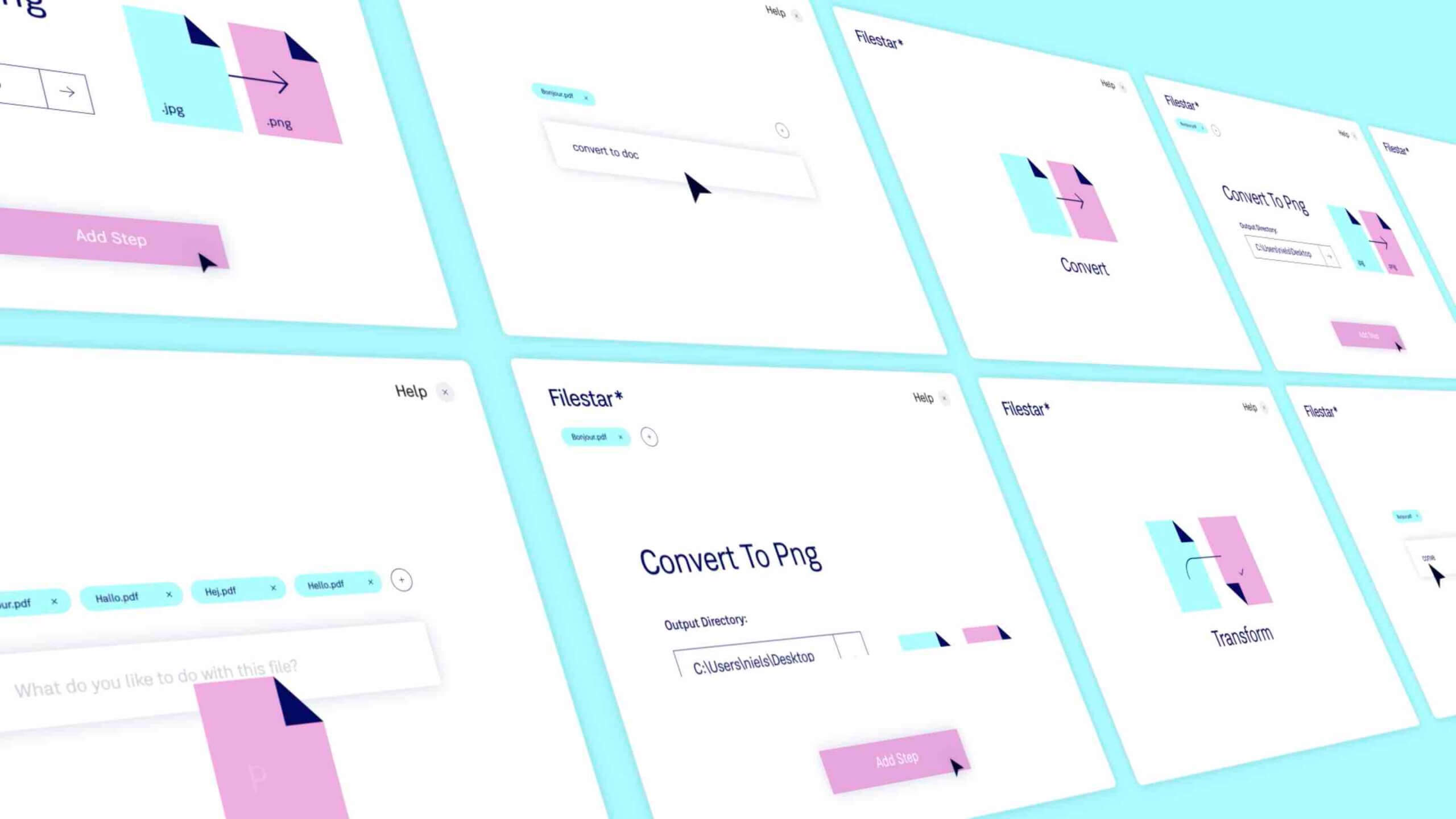 Storisell proudly delivers an explainer video to the worlds largest recruitment platform within hospitality. Hosco empowers the hospitality industry by connecting, inspiring, and providing opportunities to all its professionals around the world. In this production, Storisell España was responsible for the entire production from concept development in the workshop to proofing graphics with excellent cooperation with the client. We thank Hosco for a great project. 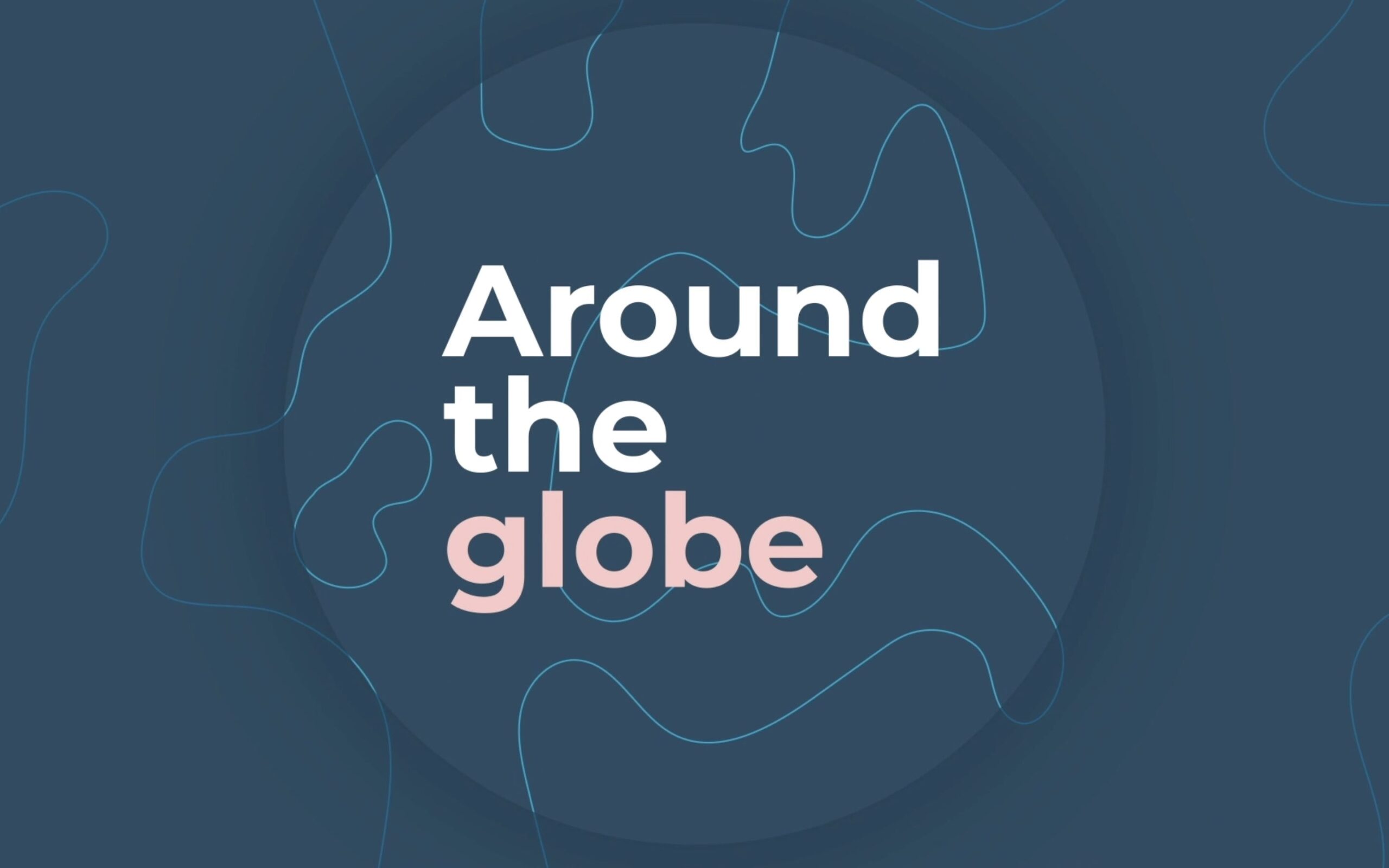 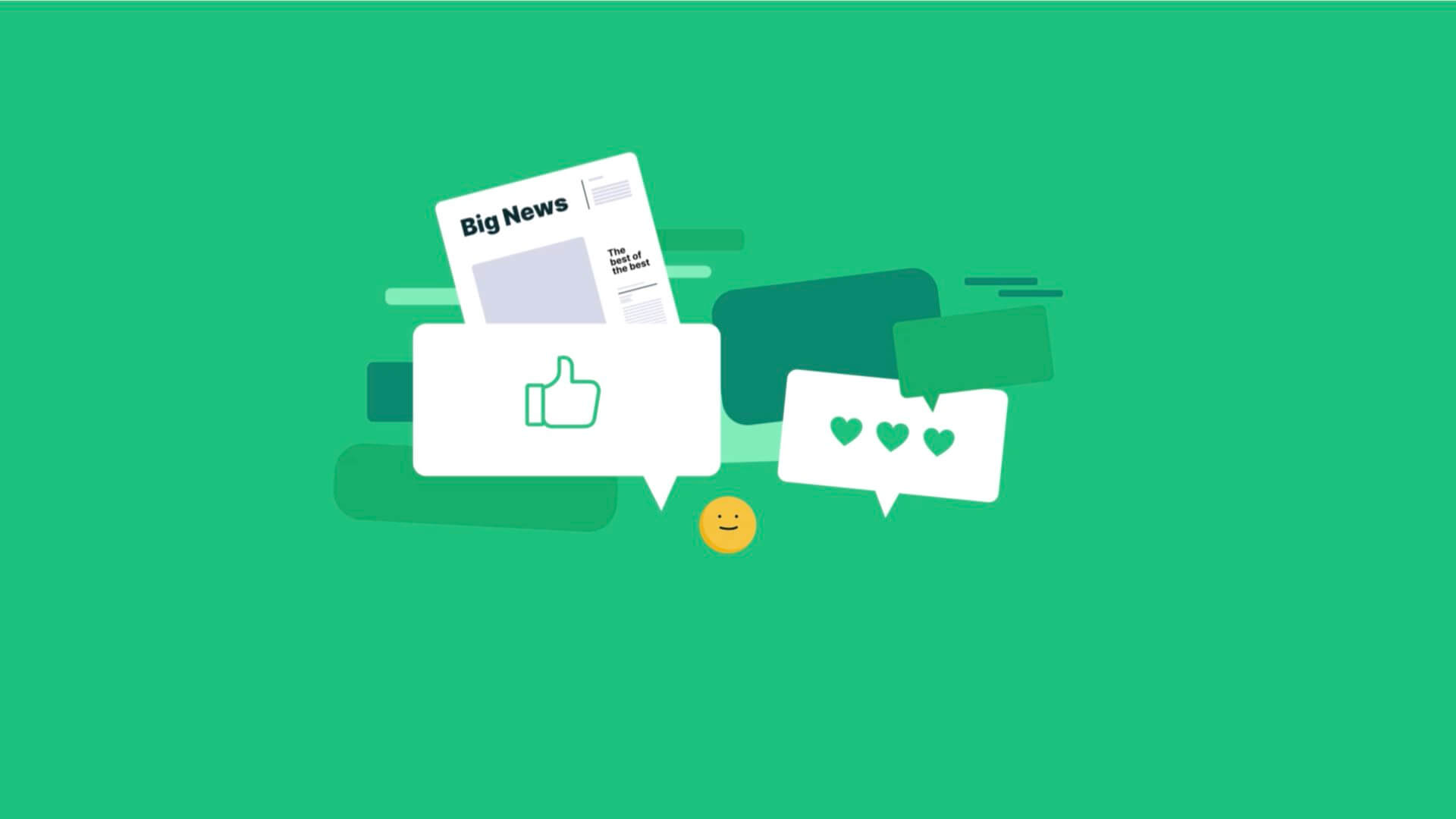 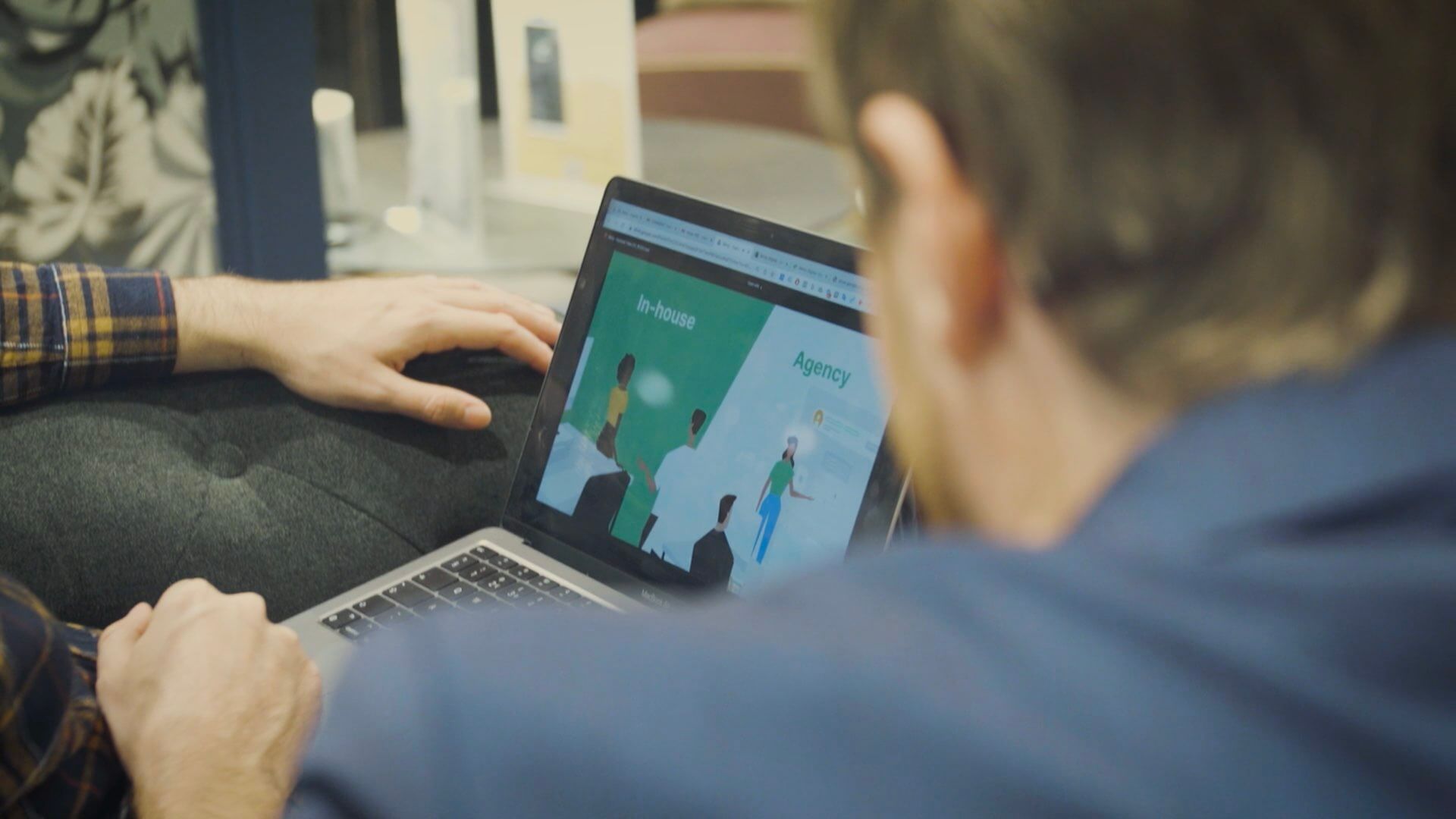 Storisell delivers explainer videos to Hotjar. All graphics are produced based on the customer’s brand book and hand-drawn internally by Storisell. We want to thank Hotjar for another good project together. 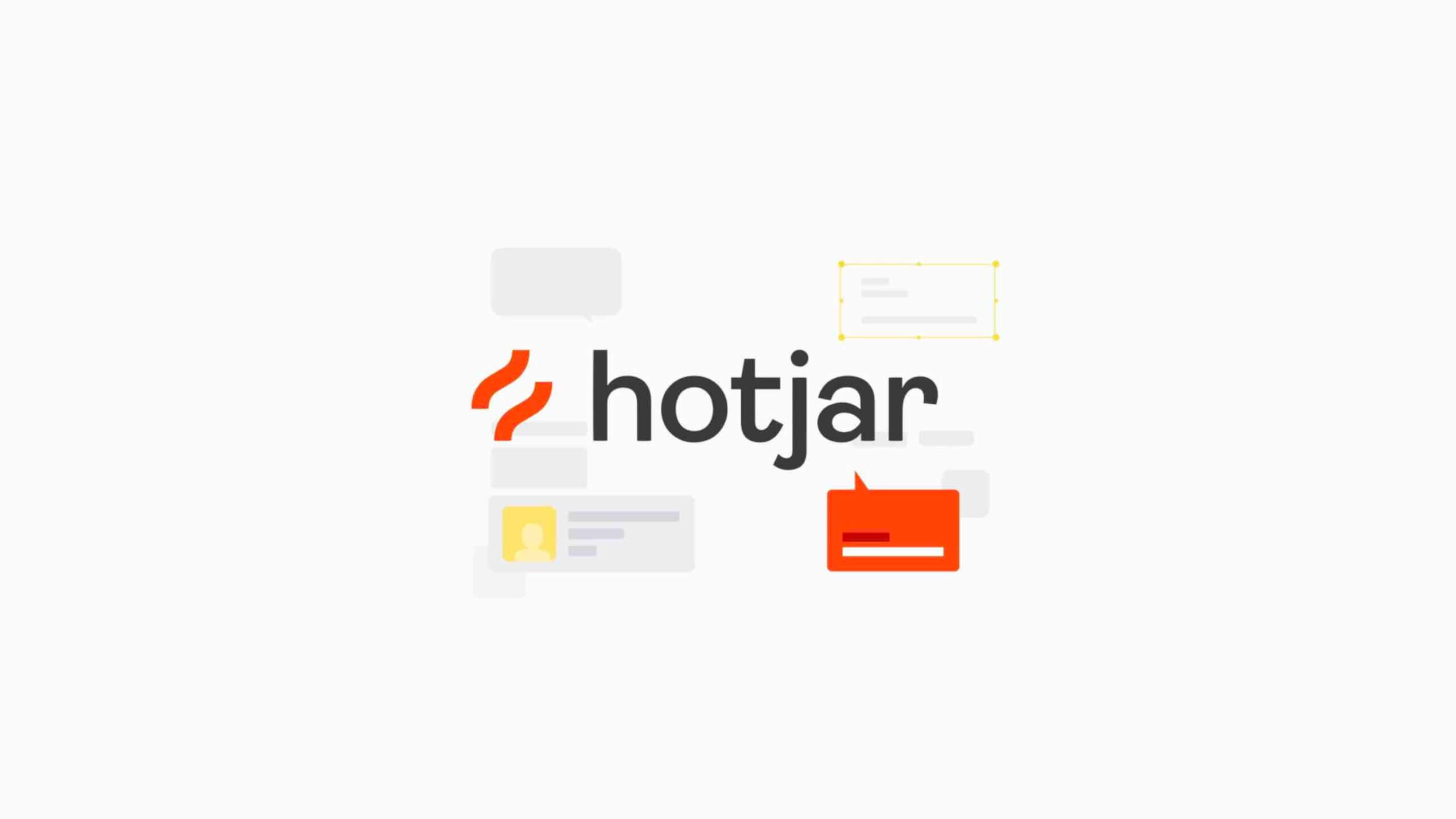 In this case we present our explainer video production for Ensure. Everything in the video production is designed from the ground up by Storisell’s in-house team. We want to thank the team at Ensure for a good collaboration. 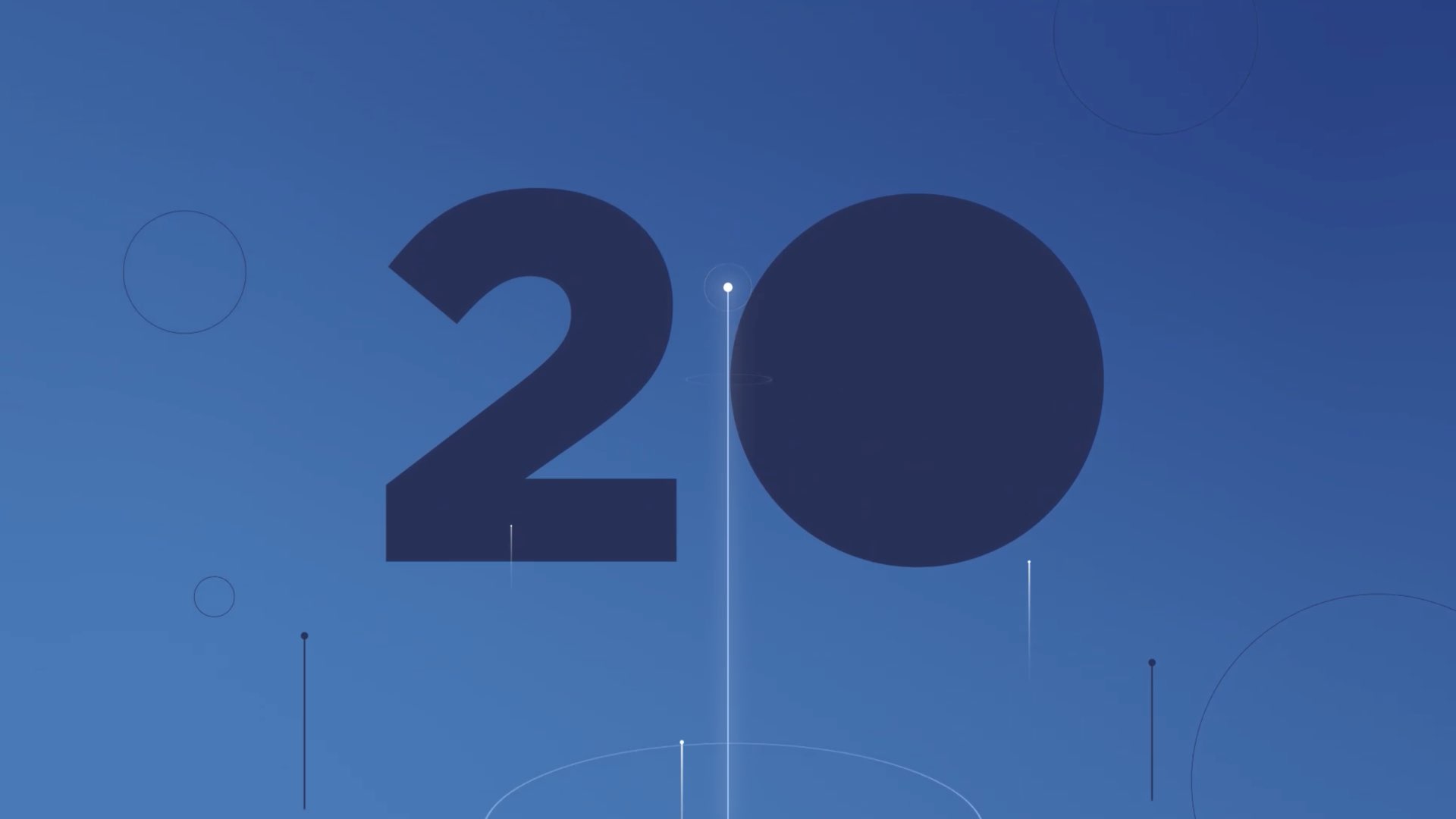 XR Tech talks about their productions with Storisell

Storisell can in this client case proudly present an explainer video for XR Tech. XR Tech is a game-tech startup that’s offering a location  based VR experience, available for everyone. Everything this explainer video is designed from scratch by our in-house team. 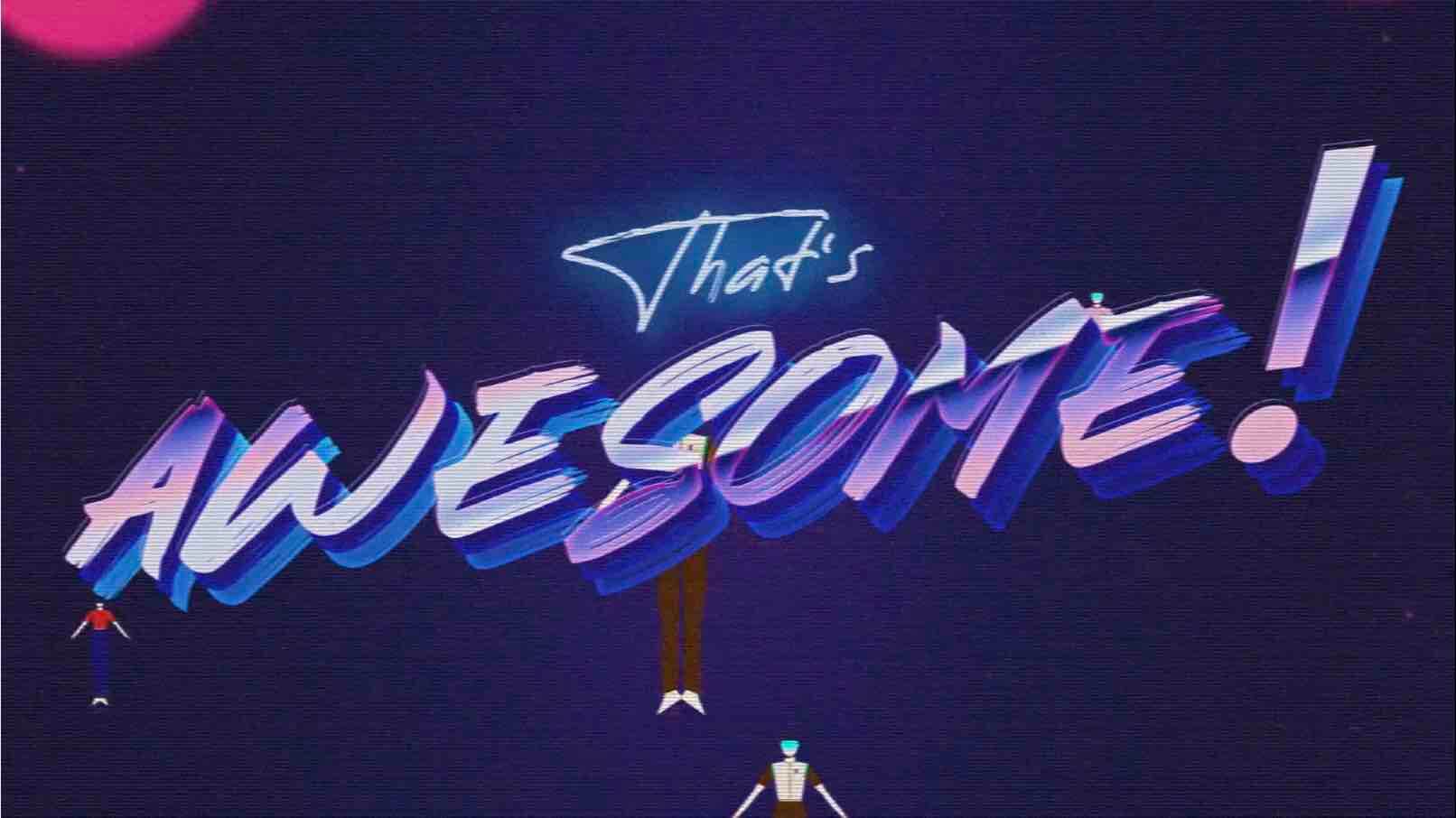 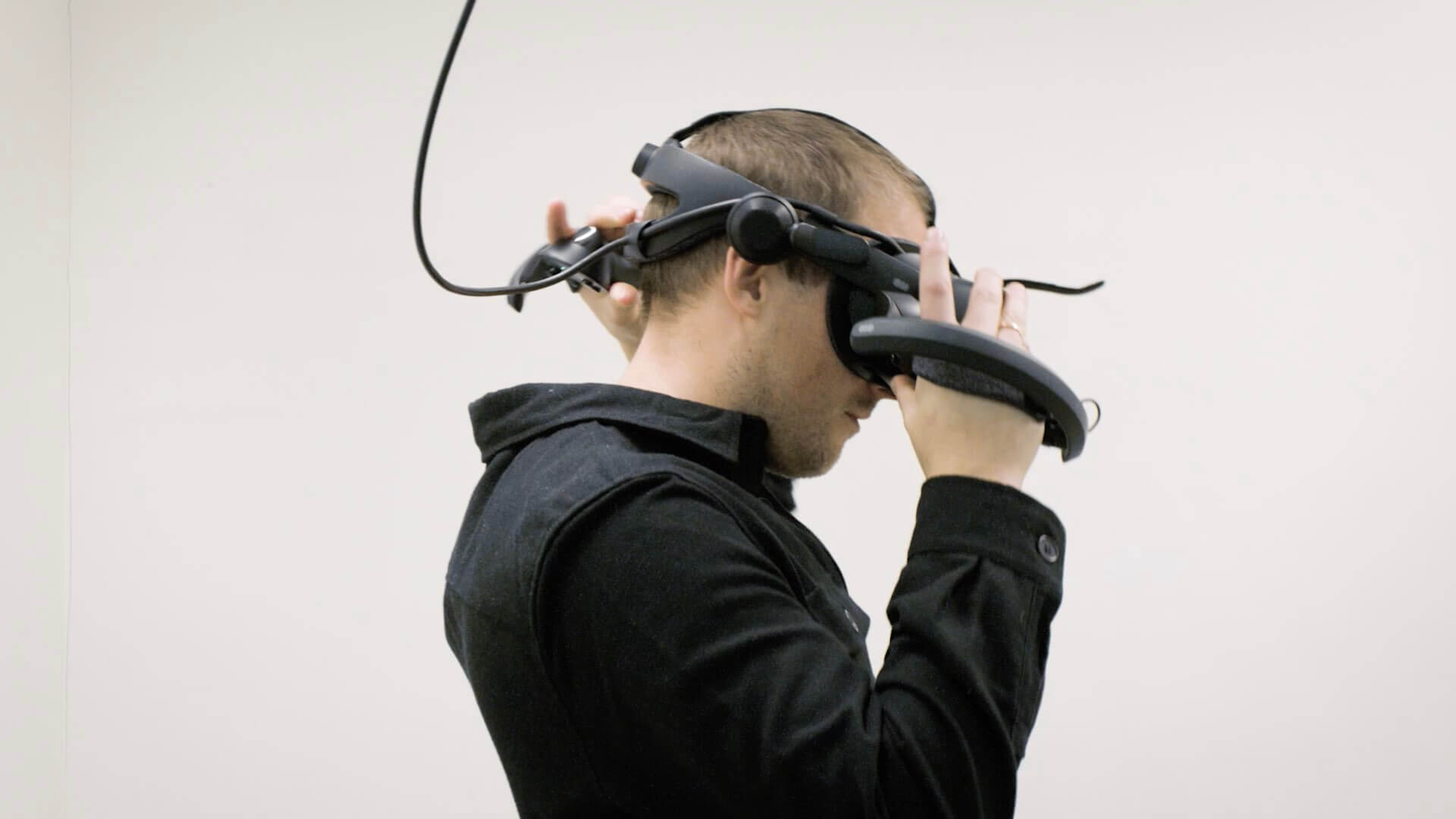 We provide translation services so that our clients can translate their content into all the market languages they need. The aim is to create local content that feels native for every country. In this video, Sigge Fabiansson talks about how our team works with content translation. 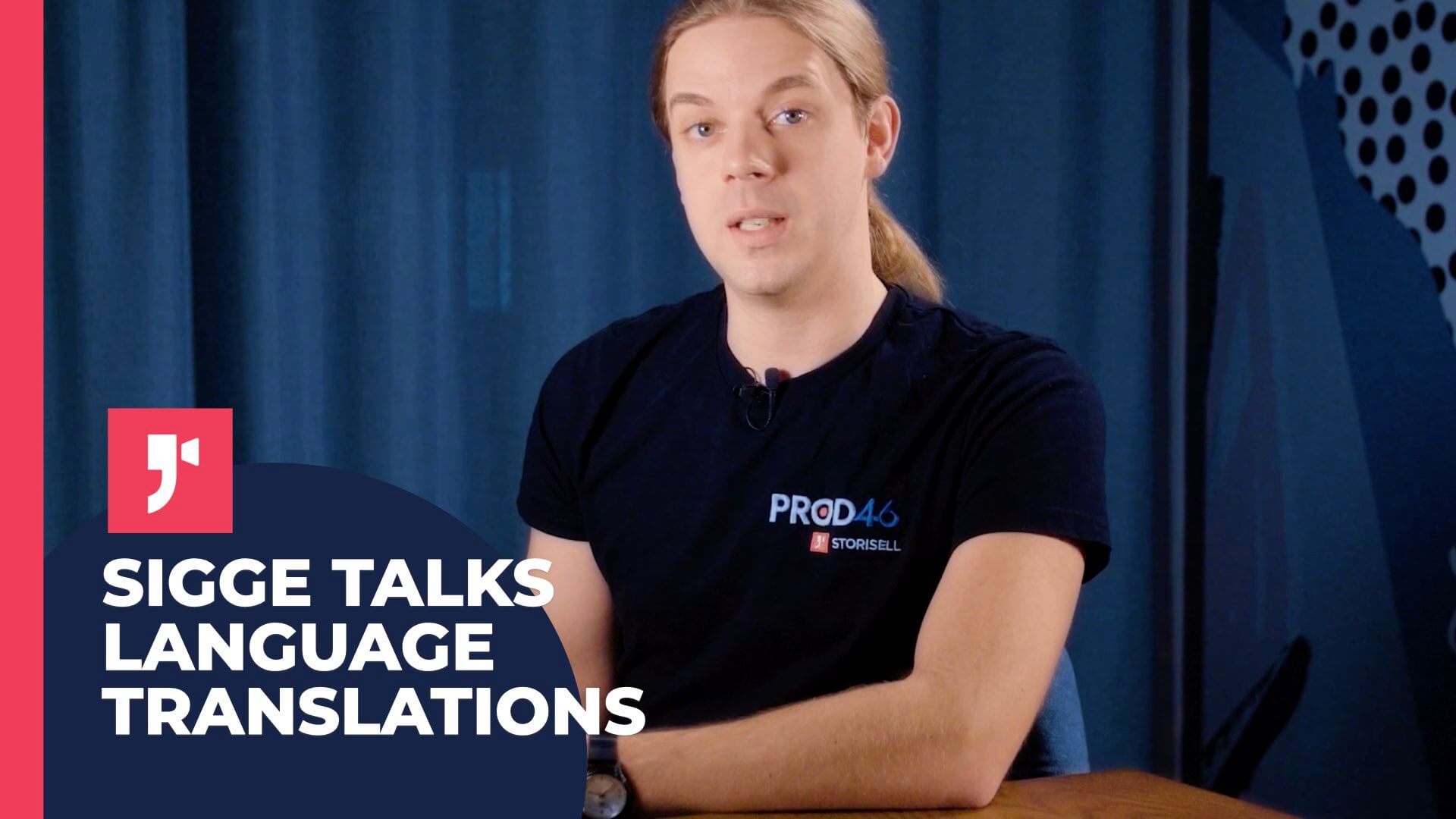 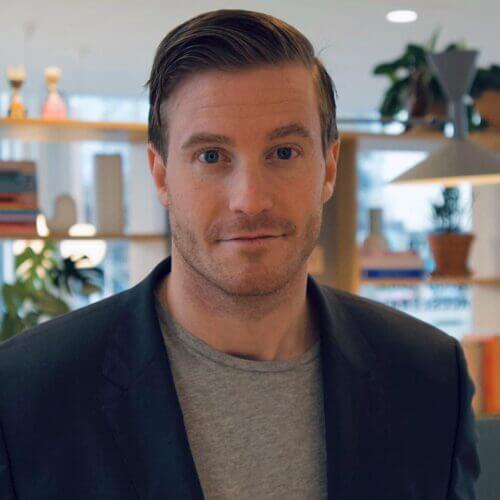 What can I expect from the production process?

The explainer video productions we deliver are premium ie. you get an in-house, professional, motion designer allocated to your project that produces premium explainer videos from paper and pen to final render, together with full user rights to the music and audio licenses. We start all projects with a workshop where we together for two hours write a script, produce a storyboard, select the voice actor, and decide the general concept for the production. We usually conduct the workshop via video calls. A revision round is always included upon delivery so that you have the opportunity to return with comments and correct them free of charge. When your deliverables are produced, we give you the opportunity to reuse the graphics that have been uniquely designed for the videos so that you can reuse the content on the website, social media, sales presentations, and other great ideas that you have. Want to translate the films into more languages? Then we provide a fixed rate per extra language and video.

How long should explainer videos be?

We recommend our client to create explainer videos that are within 90 seconds. That’s doesn’t mean that an explainer video can’t be longer, but generally the attention span of viewers tends waiver beyond two minutes. There are exception through. If you’re creating system explainers, used to showcase a system, software or application – typically for onboarding, the videos can generally be longer. For system explainers, our recommendation is up to two minutes. We recommend instead creating several shorter videos where you break down you message into more receptive bite-size pieces. That’s why we offer shorter “segmented films” based on an already produced explainer video that can highlight a portion of your main video. We also produce a solution called “segmented manuscript” where you can segment your manuscript based on three different client personas, target markets or receivers in a shorter format. Talk to us and we’ll explain more about segmenting your explainer video into several shorter videos.

Can I reuse the custom designs from the explainer video?

The designs in your explainer video production are hand drawn and illustrated from scratch which means you’ll be able to reuse these designs in your marketing materials. That’s why we give our clients access to our Icon Sheet. The Icon Sheet is a collection of all the designs we have created during your production so that you can reuse them in sales presentations, landing pages, and content you need for sales and marketing. Let us know if you need customized graphics and we will design them from scratch. You will be given more information about the Icon Sheet during your production.

How can we use explainer videos in different awareness levels?

According to this model, the aim is to gradually increase the awareness level of prospects and help as many as possible to reach the end of the funnel. Every awareness level tends to need customised content in order to be relevant to that prospect’s current level of awareness. This is where awareness segmentation plays an important role in the way we produce content for our clients. We’ve found that normally, and without a lot of extra work, we can extend the amount of content that can be produced in one production by tailoring the manuscript to every awareness level rather than creating one campaign that aims at solving all your prospect’s awareness needs. Here’s an article on this topic that we wrote: www.storisell.com/academy/explainer-videos-awareness-levels/

On what markets does Storisell offer their services?

We have delivered productions in 15+ markets to date. We therefore offer our explainer video services on several markets and have an international team that speaks many nordic and southern European languages natively, along with Native American and British English. If you want help to find what services we provide on our website, you can email our team at hello@storisell.com and we’ll help you as quickly as possible.