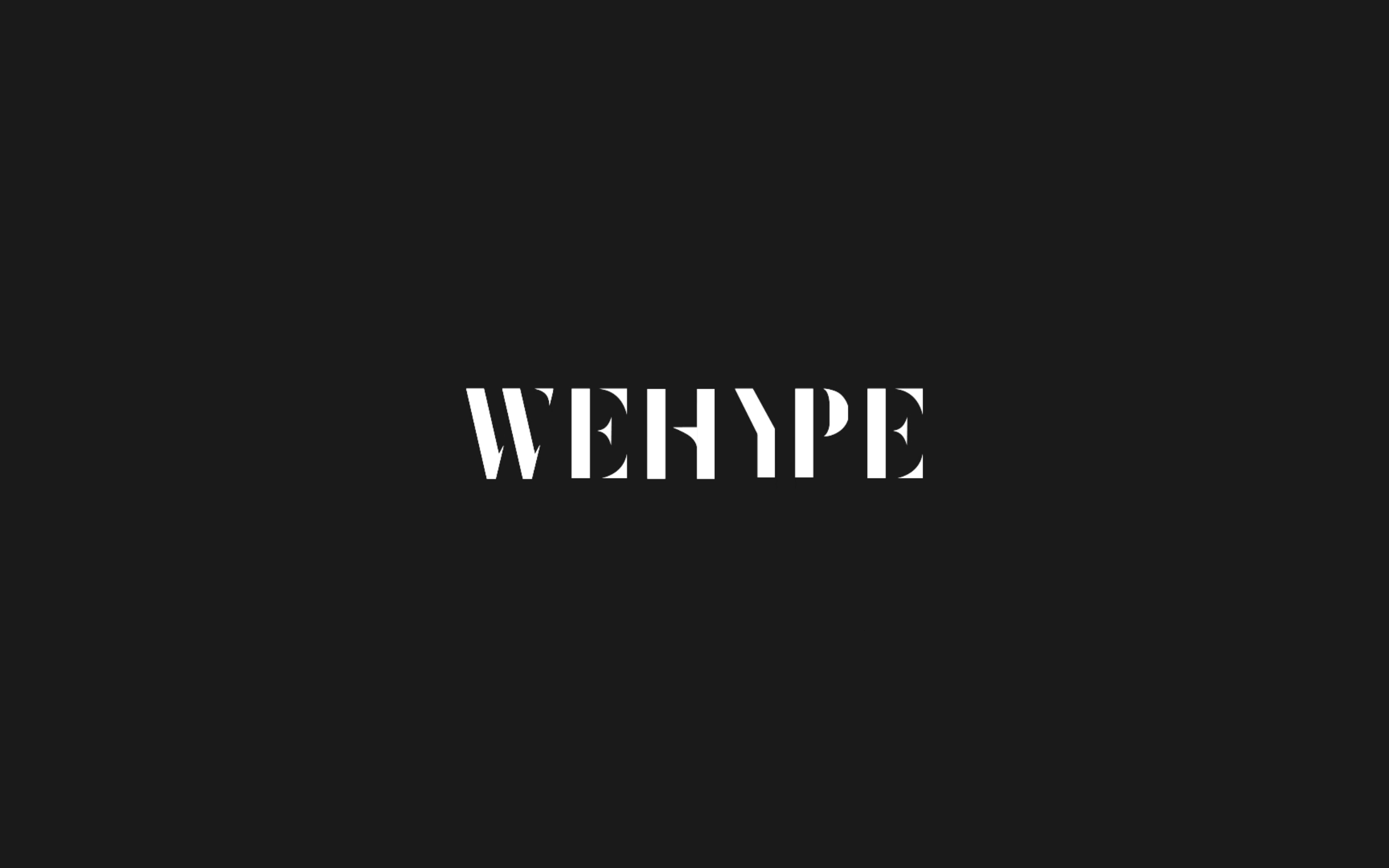 Wehype was founded in 2016 with the purpose of connecting brands and gamers. It’s already been featured by Sting and SUP46 in Stockholm. Wehype is an influencer marketplace connecting brands to relevant gaming influencers. They help brands promote their products or services through live video content created by influencers the audience actually trust. Bridging the gap between the gaming community and the rest of the world.

In this production, we focus on several gaming aspects. To many, it might seem surprising that more people watch gaming videos than HBO, Netflix, and ESPN, combined. That’s one of the challenges we faced in the pre-production. How do we effectively communicate this fact to a marketing executive or CEO? And, what selling-points will get through to them? We decided to use storytelling examples, such as comparing traditional sporting fans at a football game with a number of people watching gamers play online. In order to really get our point across, we also incorporated a question into the manuscript: “So, we asked ourselves: How can you, as a marketeer, create highly engaging marketing campaigns on their terms?”. This question makes the aim of the video more clear and its goal is to directly provoke the target audience ie. marketing executive or CEO. In the end, our team at Storisell has produced a video campaign that will run through ad campaigns and on social media with tailored graphics based on the customer’s visual identity.

Carefully selected content has the ability to transform your company

Storisell was founded with the goal of offering our customers powerful content. We believe that carefully selected content has the ability to transform the way companies attract new customers, investors and employees. By understanding how 60% of people have a visual learning style, our work is about helping people understand the products and services they consume. We process images 60,000 times faster than plain text and over 90% of information sent to the brain is visual. You are one meeting away from content that can transform your company. Book a meeting with our team to get started.

[vc_empty_space height=”80px”]
[vc_empty_space height=”80px”]
[thb_iconbox icon=”basic_elaboration_message_happy.svg” heading=”Agency Partner Program” description=”Empower your agency with powerful animation on-demand. Expand your agency video services and outsource your animation production to a reliable and trustworthy business partner. At Storisell we have an agency partner program helping our partners focus on animation in order to meet local demand. Together we will create a long-term animation partnership. Overnight, you can start offering premium 2D/3D animation to your clients in your own agency name. Storisell is the long-term agency partner you have been waiting to meet.”][vc_btn title=”Become a partner” style=”outline” color=”white” size=”sm” align=”center” css_animation=”left-to-right” link=”url:http%3A%2F%2Fstorisell.com%2Fpartner%2F||”]

You are one meeting away from content that can transform your company. Book a meeting with our team to get started. Let us know if you have any questions at business@storisell.com.

Storisell was founded with the goal of offering our customers powerful content. We believe that carefully selected content has the ability to transform the way companies attract new customers, investors and employees.